For over 50 years John Noell has been an attorney as a specialist in domestic relations law, estate and probate law and business litigation and is a retired partner of the firm of Cook, Noell, Tolley and Bates, LLP, Athens Georgia.  (June 1968-August 1, 2016)

Noell has vast experience in dealing with contested divorces, custody, contempt and child support cases as well as dealing with contract violations, estate planning including Wills, Powers of Attorney and Advanced Directives for Healthcare. 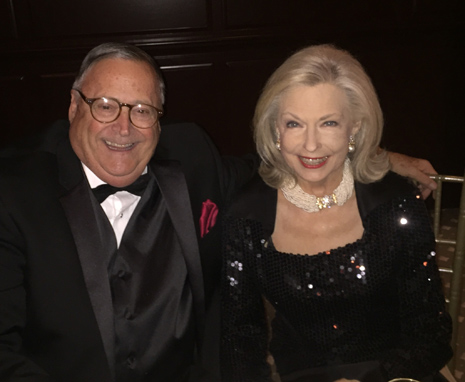 Graduated Robert E. Lee Institute in Thomaston, Georgia in 1959 and was awarded the Outstanding Company Commander Saber in the Army R.O.T.C.

Graduated University of Georgia, A.B. Decree in 1963 and was awarded the Outstanding Company Commander Trophy in Army R.O.T.C. and was a Distinguished Military Graduate.

Graduated University of Georgia School of Law in 1965 with Juris Doctor degree.